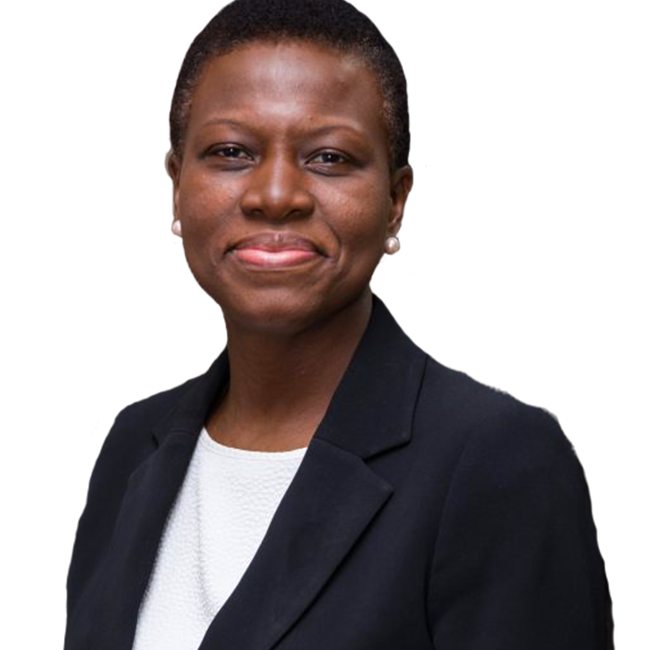 Mrs. Olusola David-Borha is a chief executive Officer of Africa Regions at the Standard Bank Group since January 2017. She served as the chief executive Officer of Stanbic IBTC Holdings until January 19, 2017. She currently serves as the vice chairman of the board of the Nigerian Economic Summit Group, a position she has held since 2015. She was named Business Woman of the Year for the West Africa region in 2016 at the All Africa Business Leaders Awards. She was also named Business Woman of the Year for Africa.