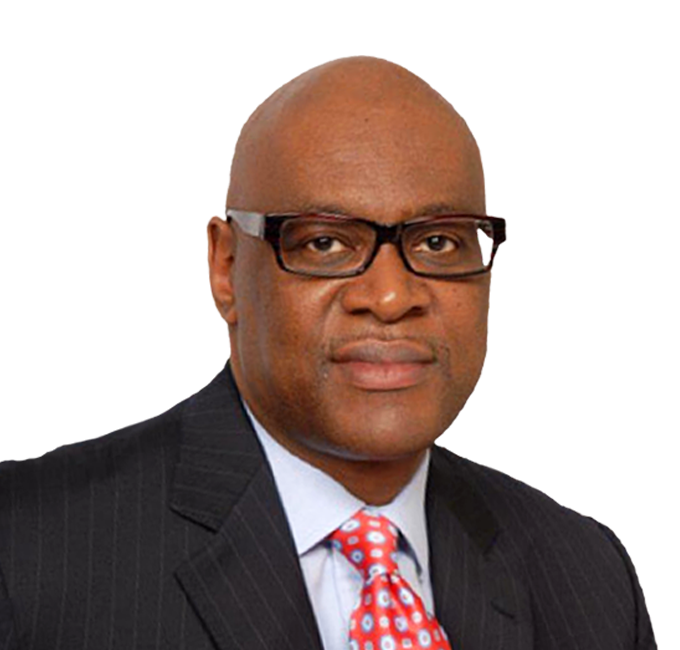 Pastor Irukwu is Senior Pastor of Jesus House for all the Nations, London acknowledged to be one of the fastest-growing Black Majority Churches in England, with about 3000 people attending its several services on Sundays.

In 2016, Pastor Agu was conferred with the inaugural Alphege Award for Evangelism and Witness by the Archbishop of Canterbury the Most Revd and Rt Hon Justin Welby at Lambeth Palace. The award was after St. Alphege the Archbishop of Canterbury from 1006 to 1012 reputed for his simplicity, wise and holy counsel, as well as care for the poor. Pastor Agu was elected Churches Together in England (CTE) Pentecostal President in 2017, making him one of six CTE Presidents.