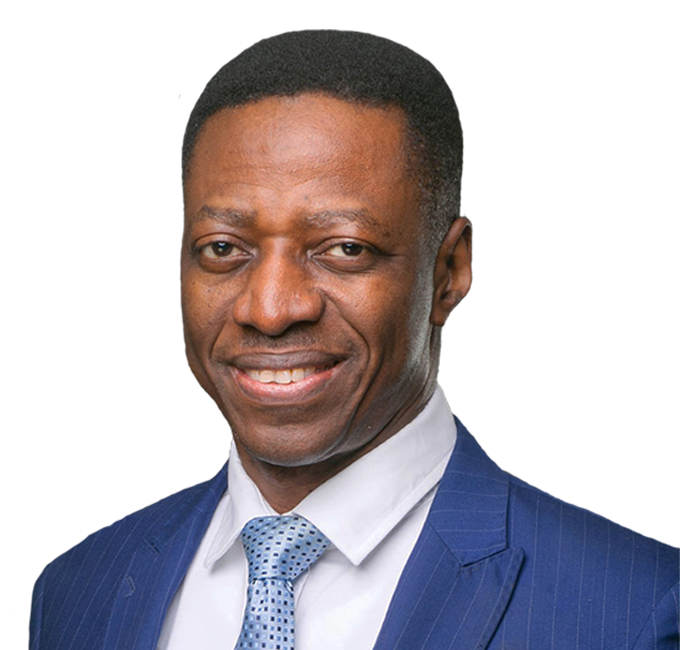 Sam Adeyemi is the founder and currently the Senior Pastor of Daystar Christian Centre, Nigeria. Daystar is one of the largest growing churches in Africa which started in 1995 with only a few people with now over 20000 members.

A highly sought after conference speaker, Sam Adeyemi has impacted millions of people around the world. He is known for teaching practical biblical principles to help people succeed and become role models in every area of their life. He is also the host of the popularly known motivational program Success Power which airs on radio and television stations in Europe, US, and Africa. Sam Adeyemi has authored over numerous books including the best sellers Parable of Dollar, Success Is who You Are, Second Revolution, Ideas Rule the World and more. Some of Sam Adeyemi writings have been published in newspapers and magazines.